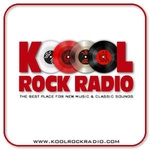 KOOL ROCK RADIO play the best ("koolest") indie rock music. Our goal is to introduce new bands from all over the world that play all 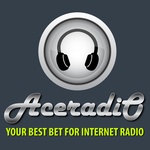 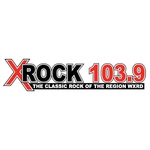