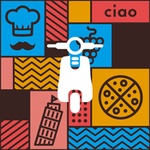 1.FM – Italia On Air Radio Italys most popular songs from today and from the past
Country: 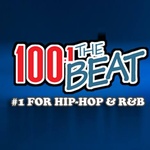 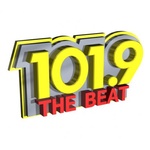 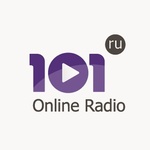 Gangsta & Hip-Hop is a channel on the internet radio station 101.RU from Moscow, Russia, providing Hip Hop and Rap music. 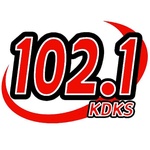 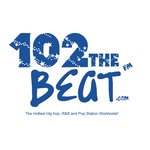 102TheBeatFM is a internet station from United States, playing Rap.

Groove! Listen to hits from today by Usher, hits from the 90ies by MC Hammer and classics like songs by Sugarhill Gang!

WGNG has attracted listeners because of its ability to reach ages from 12-55. This fact is due to the blend of Urban Hits and Rap 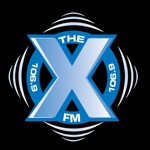 106.9 The X - CIXX is a broadcast Radio station from London, Ontario, Canada, providing CHR, hip hop, R&B, and rap grooves Music. They are

1063 ATL Radio The Beat Of The Street
Country:

Broadcasting LIVE since 2010, we spin UNCUT Indie/Major HipHop and RnB. Listen online or on your cell phone.