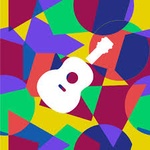 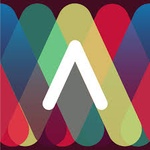 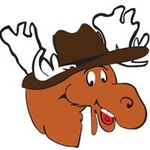 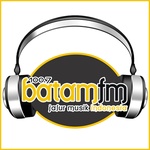 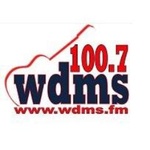 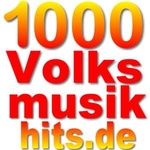 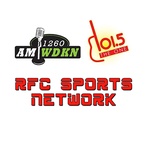 101.5 The One and WDKN – WDKN The Station Playing YOUR country
Country: