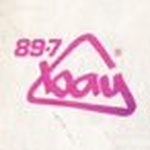 Bay Easy radio is a web based internet radio station from Adult Contemporary, Local Music that plays genre of music. 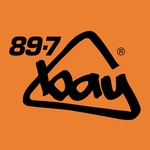 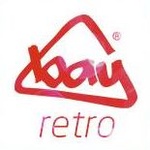 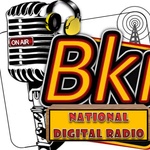 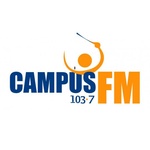 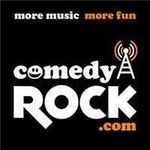 Comedy Rokk is an Internet Radio station broadcasting from Zejtun, Malta, Combine this with great comedy cuts from some of the funniest people on the 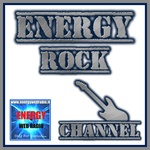 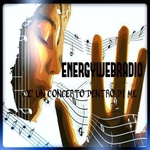