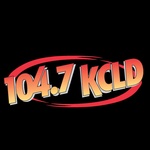 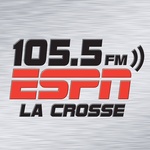 You might want to listen to The Zoo - K270AG now. Its a Classic Rock station originally from La Crescent, MN, United States. 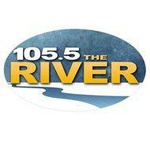 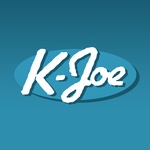 KOZY is our local, hometown radio station featuring live announcers and classic hits. Our programming philosophy is designed to reach an upscale adult listener in 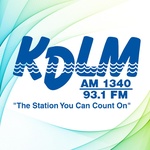 KDLM is owned by Leighton Enterprises, Inc. The station has been on the air since1951. It was purchased in 1958 by Al Leighton and has