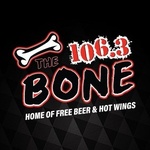 Thank you guys for playing my favorite band, Sygnal to Noise!! 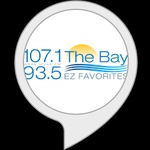 Tune in to Lex & Terry Morning Radio Network, Motor Trend Radio, and broadcasts like The Car Doctor, in addition to others. ------ Shows: The 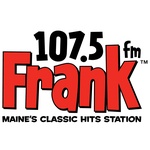 91.5 WUMF - WUMF is a broadcast radio station in Farmington, Maine, United States, providing College News, Talk and Entertainment as a service of University 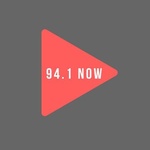 94.1Now Your hits, your station
Country:

94.1Now. The hottest station on the planet...PERIOD! 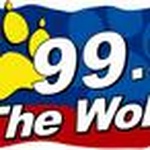 WTHT | WBQQ (99.9 FM) is a radio station broadcasting a Country music format. Licensed to Auburn, Maine, USA, the station serves the Portland ME 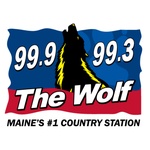 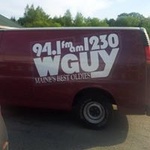 WGUY 1230 AM is a broadcast radio station from Veazie, ME, United States, providing Oldies music.

Auburn and Lewiston Fire and EMS of Auburn, ME, USA offers its residents many emergency services, including a rapid response to incidents and control of