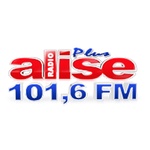 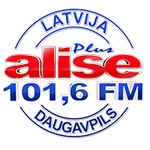 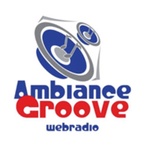 Ambiance Groove is a web based internet radio station from Latvia that plays Disco, Funk, Old School genre of music. 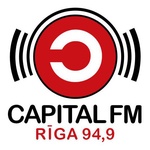 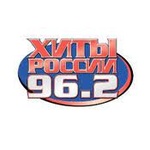 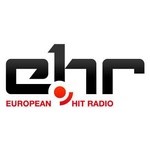 "Kurzemes Radio" is the first and largest regional radio Latvian as their sound began on May 25, 1997. well chosen music format, and original, their 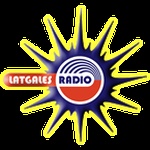 Sit back and enjoy Latgolys Radeja now. It's a Variety radio station from Rezekne, Latvia. 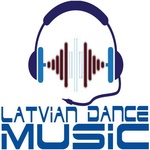 Latvian Dance Music The only one radio in the world where is playing only Latvian Dance & Club Music Top tracks from Latvian dance musicians, 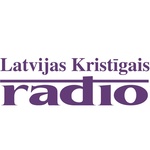