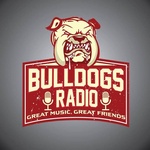 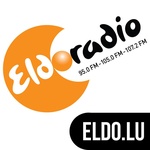 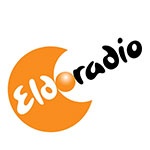 80s is a channel on the internet radio station Eldoradio from Luxembourg City, Luxembourg, playing Classic, Oldies, and 80s music. 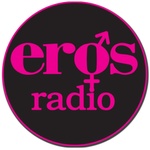 RFM Luxembourg had to change name : It's now FRL

Helix Radio is a web based internet radio station from Munsbach that plays Variety genre of music. Helix radio is your one stop internet radio 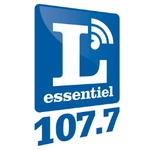 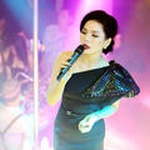 Contrary to Korean Pop and Japanese Rock, Chinese music is not well known in the Western world. So listen in and see if you like 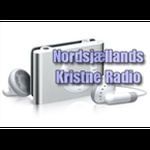 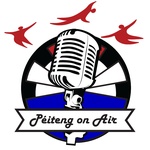