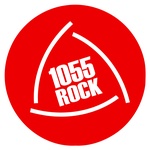 The 1055 Rock Station is a musician and informative with great character. With nineteen hours live program the clock with talented and renowned producers monopolize 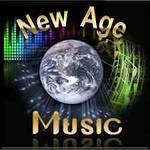 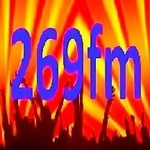 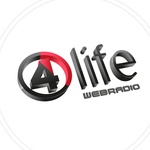 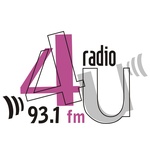 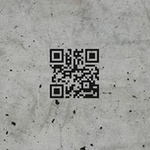 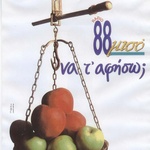 The 88miso above all, is a music radio approximating modern trends with an eclectic way. A radio that is not resting on the finished successes