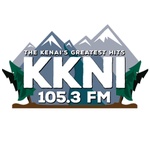 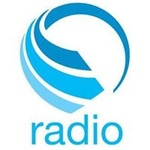 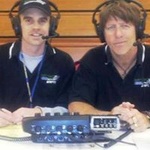 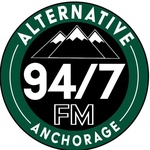 HATCHER PASS RADIO IS BACK! On the road, on at work, on your way home, 95.5 is your pass to music and information! A great 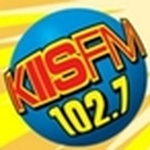 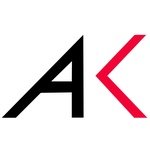